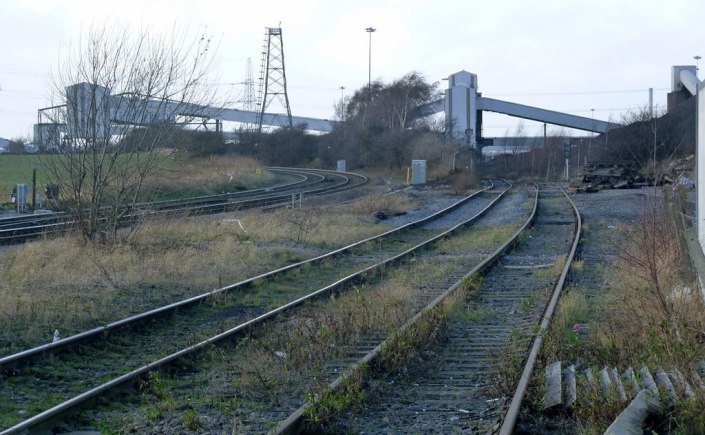 When Prime Minister Boris Johnson visited  Scotland he was asked to name the date when the UK would be free of fossil fuel.  He provided no answer, instead he talked of the “good start” provided by Mrs Thatcher’s closure of the coal mines, adding to the view that the dramatic closure of the British coal industry was driven by environmental necessity. Anything but as my friend Ray Hudson and I explore in our article in Tribune.  Thatcher’s main concern was the NUM. Our reliance on coal extended well beyond the closure of the mines. Today Britain is far less well prepared for a green future that countries (like Germany) that kept their pits open longer.

When the last coal mine – Kellingley – closed in 2015 its shipments to the Drax power station were replaced with coal from Russian mines then adding to the half a trillion tonnes of imports made by the UK since 2001. Meanwhile on the coalfields the miners were, to all intents and purposes, pensioned off and their future left in the hands of the market and the beneficence of foreign inward investment. There was no strategic national plan for the coalfields or for a green economy!  Today, Johnson’s description of Britain as the “Saudi Arabia of wind” ignores the 34% of electricity generation that comes from burning gas in power stations.

All this is fanciful. The future may well lie in off-shore wind power but no British company has the expertise that Vestas and Siemens-Gamesa have accumulated over the last decades. In fact, the number of  companies based in the UK involved in off-shore wind  declined  by a third in the years between 2014 and 2019.   If there was indeed an early start it has clearly been wasted.  Johnson’s projection of the UK as a “world leader” in climate change has already been called out as a lie and it is clear that any future    green revolution it’s unlikely to be  driven by technologies ‘built better’ in the UK  on its old industrial regions.